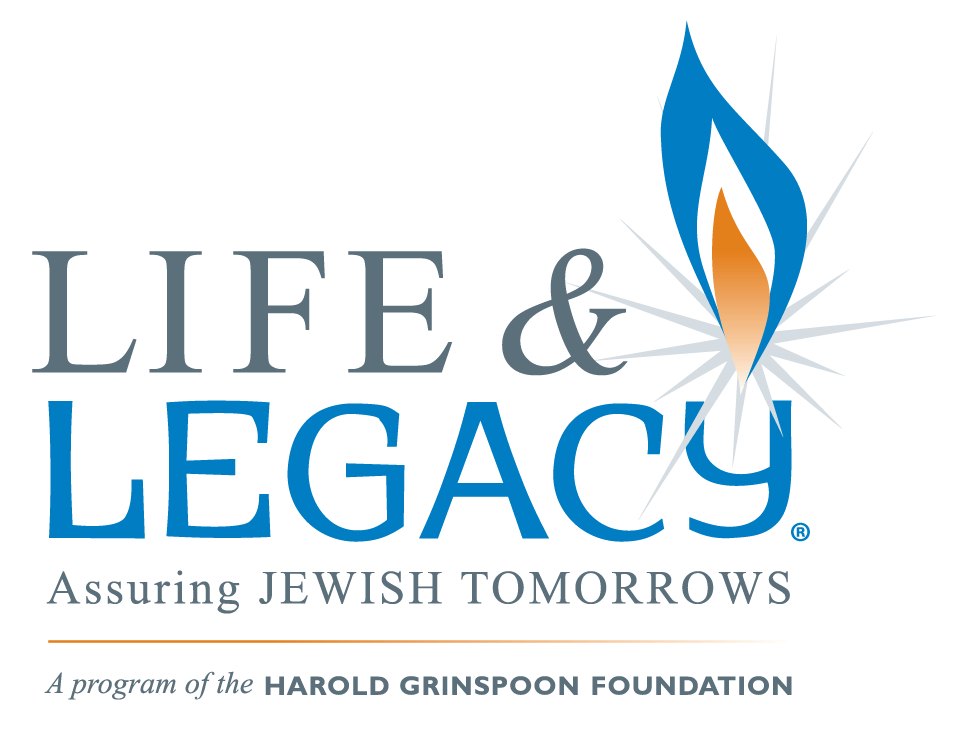 In September 2016, the Tidewater Jewish Foundation partnered with the Harold Grinspoon Foundation to launch the Life & Legacy program in Tidewater. After four successful years, 332 donors have made 571 legacy commitments worth $21.5 million in current and future gifts to support endowments in our local, Jewish community.

At the welcome end of 2020, the initial ‘start-up’ phase of this program came to a close. Moving forward, Life & Legacy will remain a permanent program and partnership in Tidewater. Having established integrated endowment building infrastructure and resources throughout the community, much of the momentum of the last four years is expected to carry on into the next.

“When I reflect on what this community has accomplished over the last four years, it is clear that our community members care about the long-term health of our agencies, synagogues, and areas of service,” said Naomi Limor Sedek, Tidewater Jewish Foundation President and CEO. “We look forward to continuing our incredible community partnerships as we continue to pursue legacy gifts and commitments securing the future of Jewish Tidewater.”

Life and Legacy, “assists communities across North America, through partnerships with Jewish Federations and Foundations to promote after-lifetime giving to build endowments that will sustain valued organizations and vibrant Jewish communities for the next generation and beyond.” The Harold Grinspoon Foundation has leveraged a relatively nominal $18.1 million to launch Life & Legacy. The resulting return on this philanthropic investment is $1.06 billion in estimated current and future gifts spread across 63 Jewish communities. Over $118 million has already been realized.

“This effort was led by a small but mighty group of dedicated community members. Together, they worked with hundreds of generous donors to build and secure a brighter future for our Jewish community,” said Kaitlyn Oelsner, Tidewater Jewish Foundation Director of Philanthropy. “When donors make a legacy gift, they are passing on their values to the next generation through a generous act of hope for the future. These acts of hope have become all the more meaningful throughout this difficult year. The Foundation offers a sincere ‘thank you’ and ‘congratulations’ to the many donors and community leaders that helped ensure this effort’s success. We could not have asked for a stronger or more inspiring program launch.”

“Even in the midst of so much disruption and uncertainty, we are witnessing many generous and committed donors stepping up to give back to the Jewish organizations that have played and are playing an important role in their lives,” said Arlene D. Schiff, national director, Life & Legacy.

A complete list of donors who have thus far supported one or more organizations through the Life & Legacy program can be found at jewishva.org/life-legacy.

If you or a loved one is interested in making a legacy gift to support our community, contact the Tidewater Jewish Foundation’s Director of Philanthropy, Kaitlyn Oelsner, at 757-965-6103 or koelsner@ujft.org.

To read this story in the Jewish News, click here.